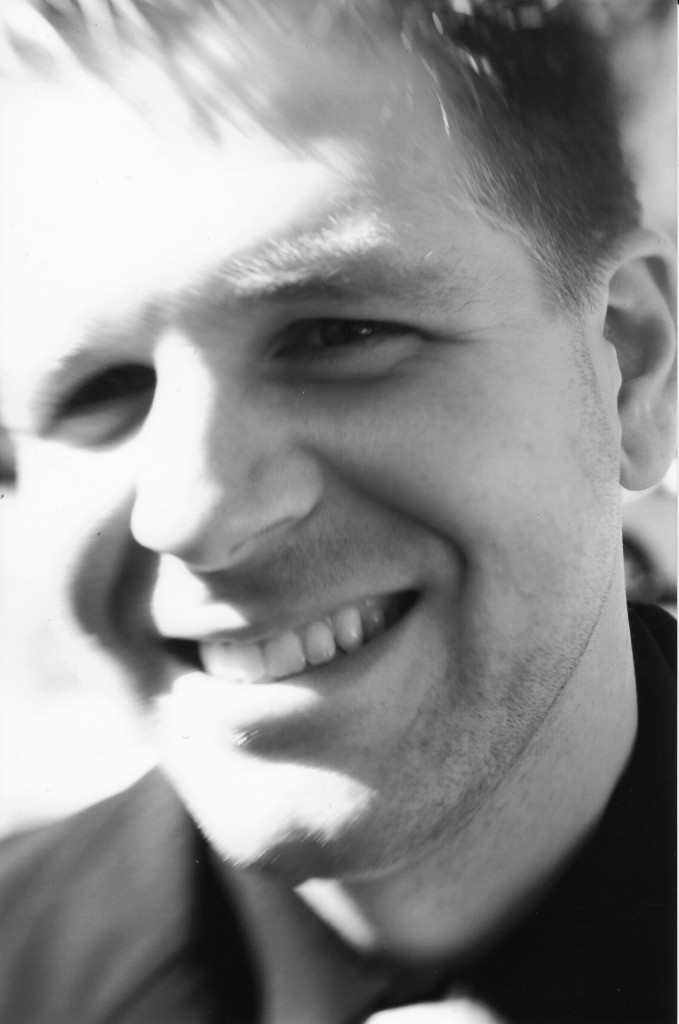 Aaron grew up in San Diego, CA. His journey with music began when he started taking piano lessons with his grandmother at age 8.

After a few years, he decided to stop the lessons, but the seeds of music had been planted and later they would grow into a deep love of the piano and music in general.

One day when he was 17 he went to the store with his mother. While looking through the music section, he noticed an album that said “Solo Piano”. Intrigued, he grabbed the CD to take a closer look. The album was George Winston’s “Forest”.  He had never heard piano music like this. Aaron then purchased other solo piano albums from Winston and another artist that would become a favorite: Jim Brickman.

It was these recordings that inspired him to start playing the piano again. Shortly after “rediscovering” the piano, Aaron began to compose his own solo piano music.

He has since written several songs and has played at several locations in sunny, Southern California.

Aaron strives to have his music grab the listener’s attention and not just be background melodies in a shopping mall. He is constantly inspired by his life experiences, family, friends and the many moments and memories that have shaped who he is as a person.

If you have been a friend to Aaron, or spent any amount of time with him, than you are part of what inspires his music.

Aaron’s journey with music continues each day. With each new experience: marriage, children, travel, etc.   He aims to capture the feelings and emotions that accompany these special moments.   Most of all he hopes that he can share his music with others and they will be inspired and encouraged when they listen.